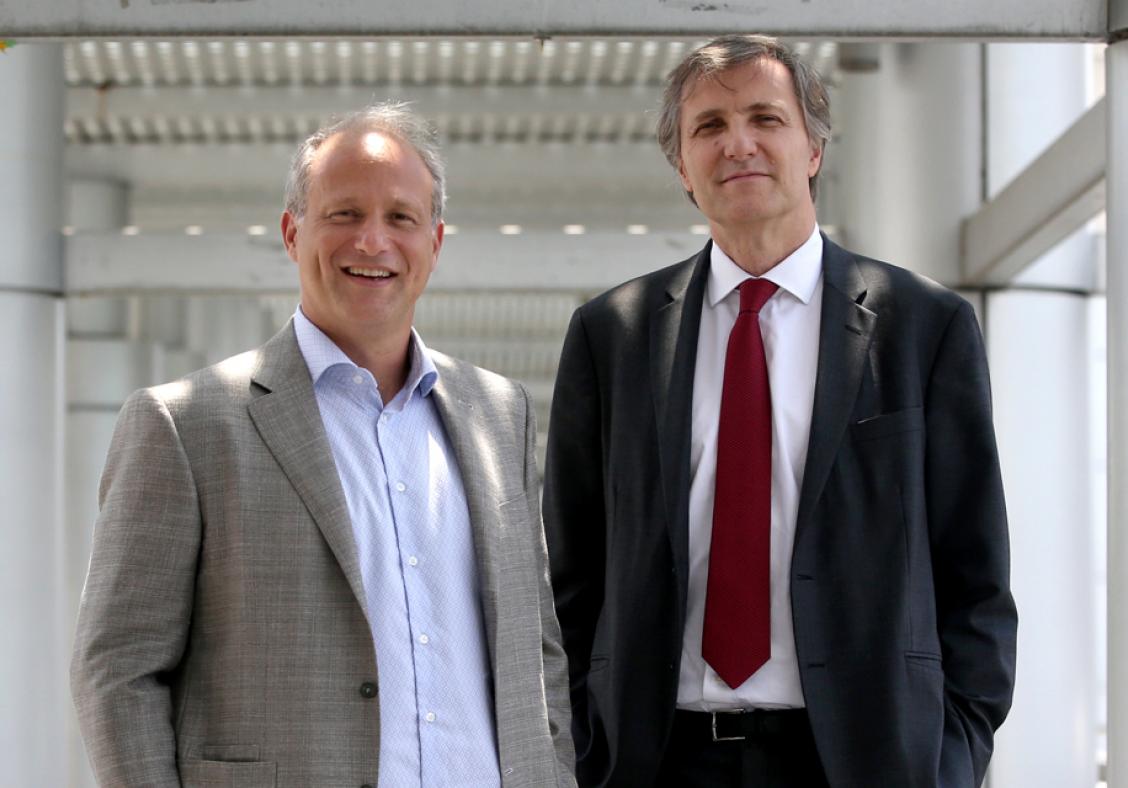 LIFE science startups hoping for a big break can now look to a new Singapore-based cash cow for funding.European asset manager Tikehau Capital and Sprim Ventures, the venture arm of global healthcare consultancy Sprim, have teamed up to launch a venture capital (VC) fund for early-stage investments.The committed capital for the fund, dubbed TKS1, is US$50 million as at its initial closing. About 70 per cent came from the two firms, and the rest from third-party investors. Tikehau and Sprim are aiming for two more closings, which would bring TKS1 to as much as US$75 million by the second-half of this year.

Bruno de Pampelonne, chairman of Tikehau Investment Management, told The Business Times that “the strategy of the fund is early-stage”.

“Valuations are much more attractive at a very early stage. As we can validate the scientific principles, and the fact that there is a market for these products, that makes for us a very strong competitive advantage.”

TKS1 has invested around US$30 million so far, across seven companies. They are tackling issues such as managing clinical trials by mobile app, delivering therapeutics across the blood-brain barrier, and leveraging artificial intelligence to analyse medical research.

Sprim co-founder Michael Shleifer told BT that the TKS1 fund is “more into B2B (business-to-business), enterprise” than the direct consumer market. “We have a little bit of biotech, but we don’t want to over-commit to it,” he said.

But Dr Shleifer was firm that “hardware is really kind of a nope” for the fund, with Mr de Pampelonne citing the “huge capex” needed for the devices segment as the key turn-off.

Depending on how TKS1 performs and when the piggy bank empties, Mr de Pampelonne said that subsequent funds could be launched in about one-and-a-half to three years’ time. “We have a rule where we don’t launch a second fund if the first one is not at least 75 per cent invested,” he explained.

“Obviously, at the second phase of the fund, when the company will reach a stage of maturity, then we are going to look for co-investors. But for the time being, we’re looking more for both academic partners and startups.”

For instance, one company in the TKS1 portfolio is Travecta Therapeutics – a drug discovery company that taps the work of Duke-NUS Medical School professor David Silver.

When asked about public venture platforms already in existence – such as the Singapore Economic Development Board’s EDBI unit, or the Agency for Science, Technology and Research’s ETPL – Mr de Pampelonne said: “We clearly operate in full partnership with those guys. If we manage to take the things out of academia into this partnership – combined partnership, public-private sector – it could be extremely powerful for Singapore.”

He also noted that state investment firm Temasek Holdings is already a shareholder in Tikehau, which controls the manager of Singapore-listed real estate investment trust IREIT Global. Temasek was part of a round of investors that pumped 510 million euros (S$827 million) into Tikehau in July 2016.

What about competition among funds in the private market?

Mr de Pampelonne said: “The space is large enough for all of us and it’s always clear that we have worked with partners, so that’s fine.”

TKS1 is differentiated by the blend of Tikehau’s financial know-how and Sprim’s scientific chops, he argued. “So it’s very different from a classical VC fund, where often you’re going to have a couple of finance guys, maybe one or two doctors, and here we go.” 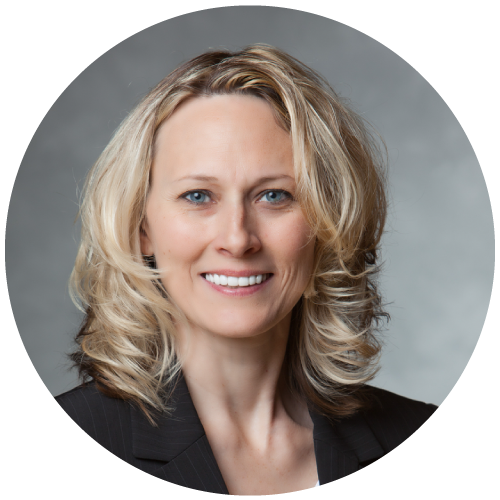 NEW YORK – February 8, 2022 – SPRIM Global Investments announces the promotion of Susan Dallabrida, PhD, to Chief Executive Officer of SPRIM Consultancy. In her nearly 2 years with SPRIM, Susan has brought both scientific and commercial leadership to the business, boosting revenue while strengthening the company’s skill sets in clinical science and innovation. In… 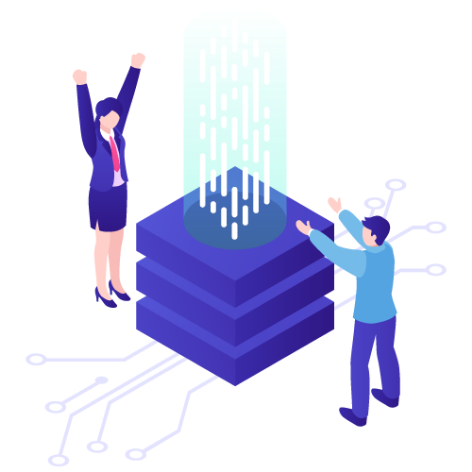 SINGAPORE and NEW YORK, October 12, 2021 – AUM Biosciences (AUM) today announced the successful completion of $27 million series A funding round. This will fuel AUM’s vision of developing a world class biotech pipeline focused on drugging what many consider as the undruggable targets, as well as addressing the need to delay and overcome resistance to…

The capture of high-quality, accurate and complete datasets in a clinical trial is always of utmost importance. But the stakes could not be higher when it comes to rare disease. It is estimated that there are over 6,000 rare diseases globally. Of that, roughly 300 million people are currently affected with a rare disease today….

NEW YORK & SINGAPORE – August 24, 2020 – Fibronostics, a global company providing non-invasive, algorithmic diagnostics for NASH patients, announced today that it has secured $8 million in series A funding. The financing round was led by AT Capital, a leading private investment firm in Asia and Elev8.vc, an early-stage deep-tech VC fund. This funding… 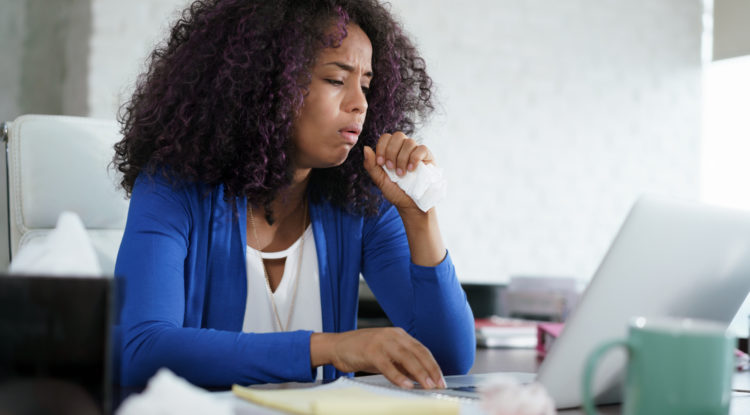 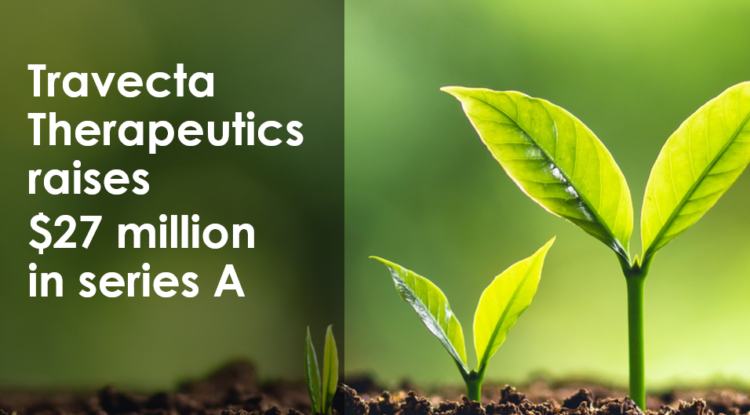 NEW YORK and SINGAPORE – June 11, 2020 – Travecta Therapeutics, a biopharmaceutical company pioneering a portfolio of product candidates engineered to cross the blood-brain-barrier, announces today it has raised an additional $12 million in financing, closing its Series A round at a total of $27 million. The fund-raise was led by TKS1, a life… 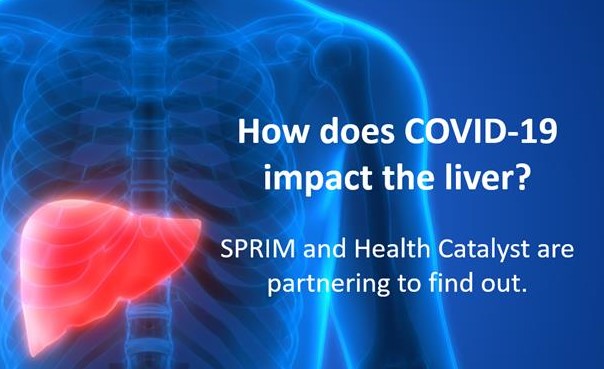 SPRIM and Health Catalyst partner to jumpstart understanding of COVID-19 impact on NASH and NAFLD population to advance clinical trials for liver disease. As the coronavirus pandemic continues to sweep across the globe, new concerns arise every day about the effect of COVID-19 on a patient’s long-term health. Among those emerging concerns is the association…

SINGAPORE and NEW YORK – May 20, 2020 – ObvioHealth, a leading virtual health research organization or VROTM, announced today it has raised $17 million in its latest round of financing. This round of financing comes on the heels of a global alliance with a strategic partner announced in March. This milestone occurs at a critical time in…